If you grew up in Cleveland during the ’50s and ’60s, you undoubtedly recall the local children’s television show, starring Captain Penny (Ron Penfound). This popular kids program presented comedic shorts, like The Three Stooges, and Little Rascals, along with a variety of cartoons. During the show, Captain Penny would play host, in his signature train conductor outfit, to various special guests during the different segments.

When Mr. Jingeling debuted in Christmas 1956, he captured the attention of Captain Penny’s producer, Earl Keyes. It wasn’t long before actor, Max Ellis, began making annual appearances on the show as Mr. Jingeling from Thanksgiving to Christmas. The segments were sponsored by The Halle Bros. Co., and would feature Mr. Jingeling counting down the days ’til Christmas, as well as promoting toys, and telling stories about his many keys. After the sudden death of Max Ellis, Earl Keyes took over the role in 1965, and continued to play the character until Mr. Jingeling stopped appearing on telelvision in 1987. Keyes became the longest person to portay the character, and the persona many fondly remember. 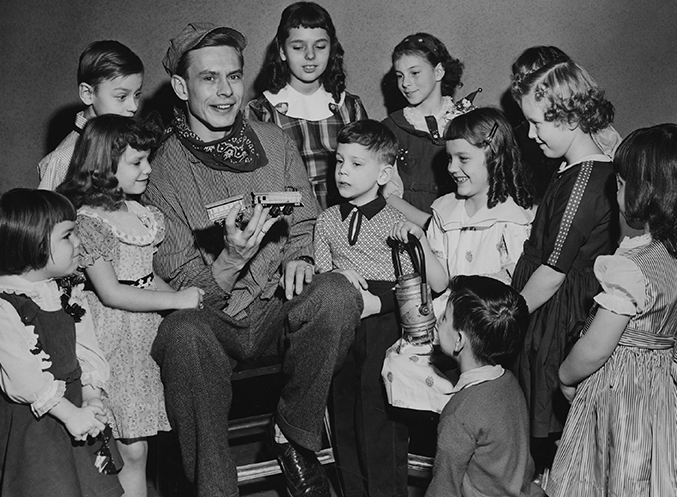 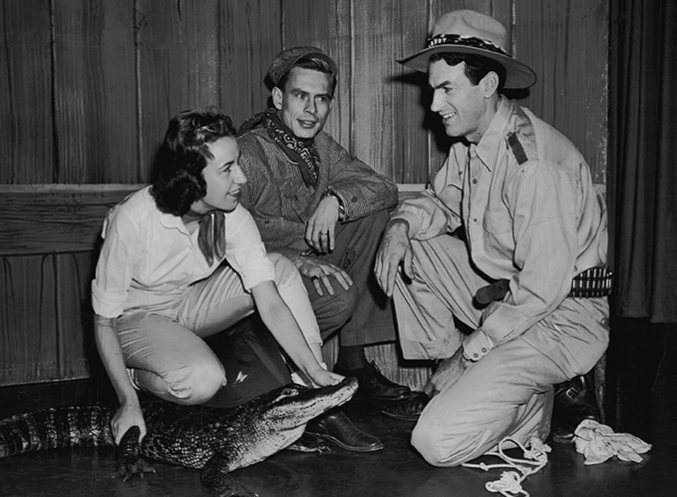 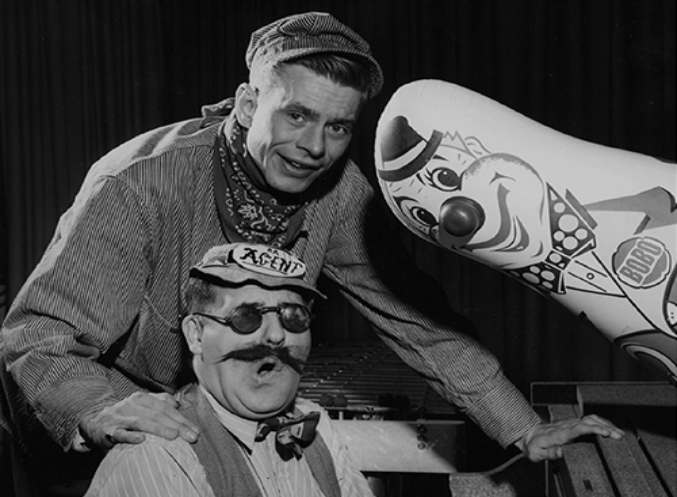 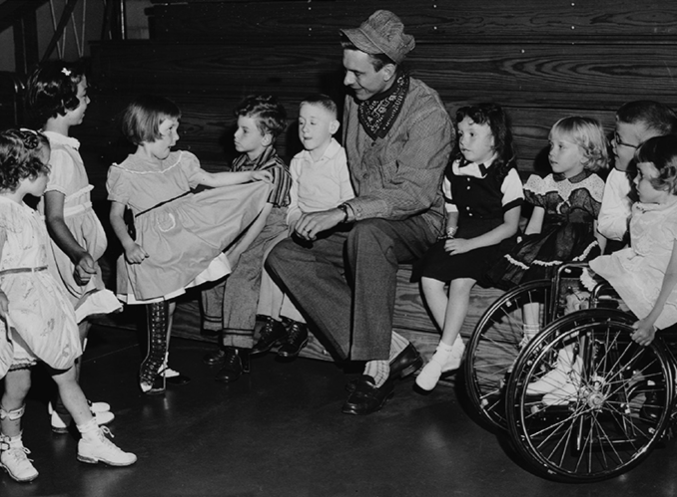 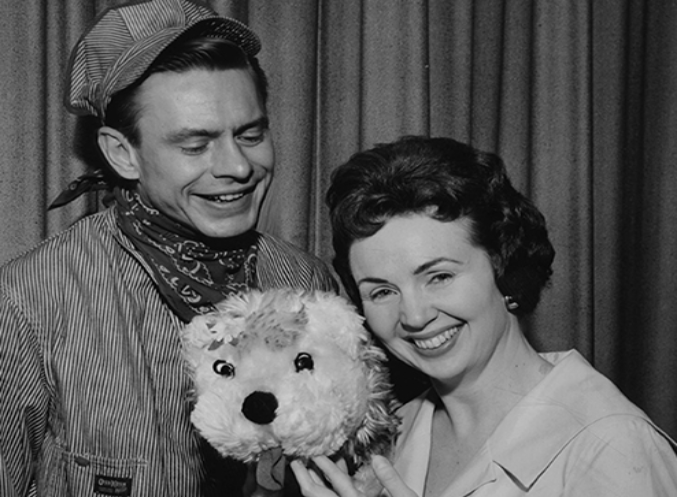 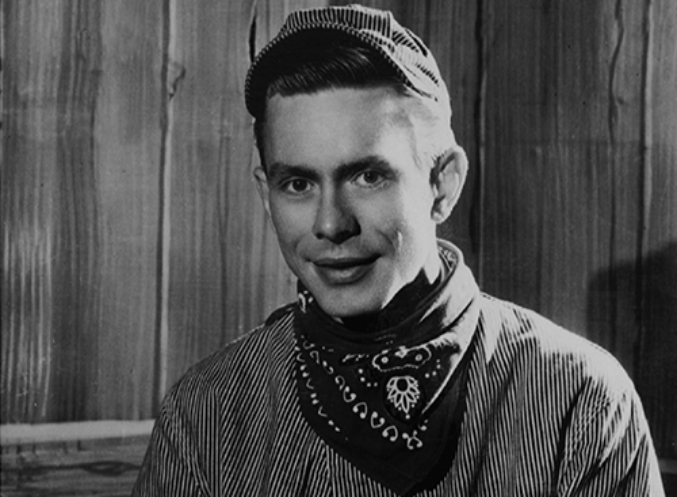