See the actual house of television’s first Mr. Jingeling, Max Ellis, which still appears much like it did more than a half century ago.

Max Ellis came to Cleveland in 1942. Over the next two decades, Ellis would perform in more than 200 productions at the Cleveland Play House, and become one of the most acclaimed and sought after actors in Northeast, Ohio. His reputation landed him the role, for which he is best remembered – Mr. Jingeling, and was the first to portray the Keeper of the Keys on television beginning in 1956.

In 1957, a year after the airing of Mr. Jingeling on WEWS-TV, Max and his wife Myra, moved from their apartment on East 86th Street, to a home in the Moreland neighborhood of Shaker Heights. The house was a modest Cape Cod-style house which had been built in 1942.

Ellis only lived there for seven years, but the house was a source of pride for him. He described its interior in detail to a reporter who interviewed him, and boasted of the addition to the rear of the house that he and his wife had added. Sadly, Max Ellis, just 50 years old, died suddenly in June 1964. Myra Ellis, Max’s widow, continued to live in their home on Ashby Road in Shaker’s Moreland neighborhood until 1969, when, after remarrying, she moved from the area. 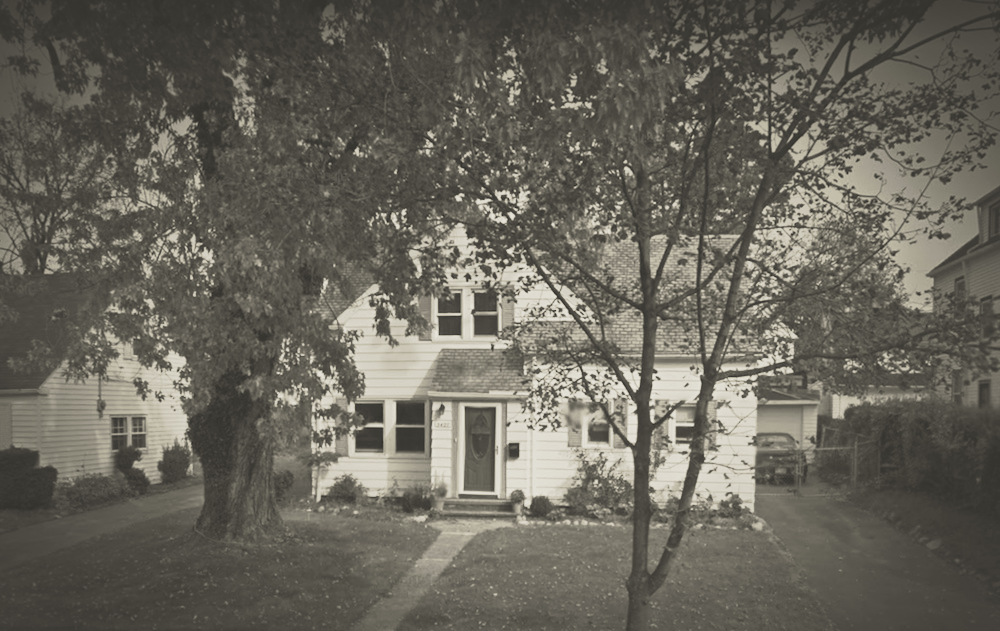 2021 Holiday Viewing: Anytime. Please note this is a private residence and unavailable for entry.

Information: Drive by and see where Max and Myra Ellis lived until 1969.

Parking: Street parking is available in front of the property.