Christmastime At The Halle Bros. Co.

The Halle Brothers Co. (1891-1982) is remembered as the purveyor of higher-end merchandise and the leading department store in Cleveland, Ohio. “Halle’s” was founded by brothers Samuel Horatio and Salmon Portland Chase Halle. Originally located near the city’s Public Square, the company opened its renowned location at 1228 Euclid Avenue in 1908. The department store was designed by New York City architect, Henry Bacon, and was the tallest ever constructed in Cleveland. The Halle Bros. Co. was loved for its lavish holiday displays, animated Christmas windows, and the castled toy wonderland on its’ 7th floor, which was the annual headquarters of Mr. Jingeling. 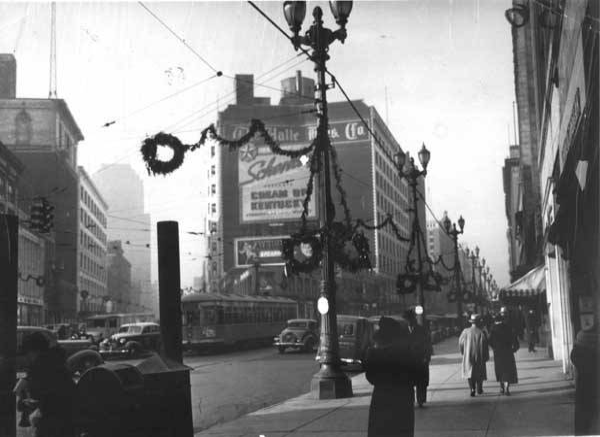 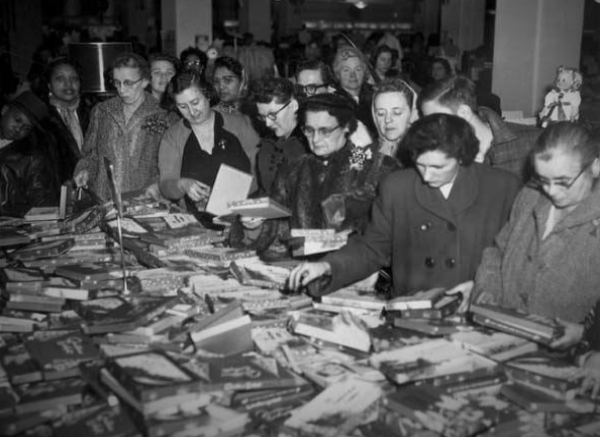 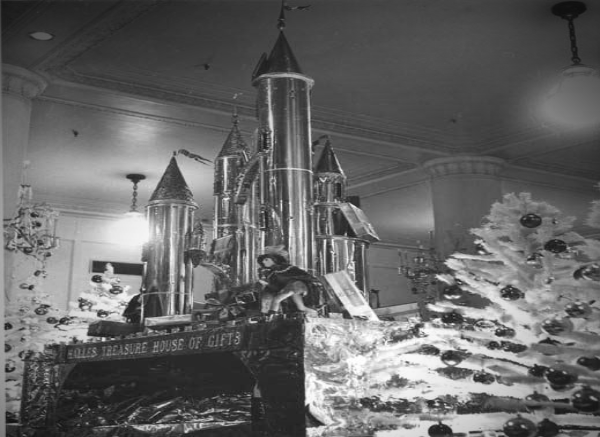 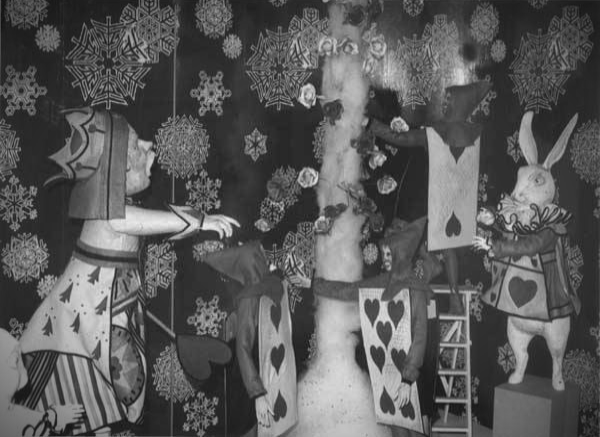 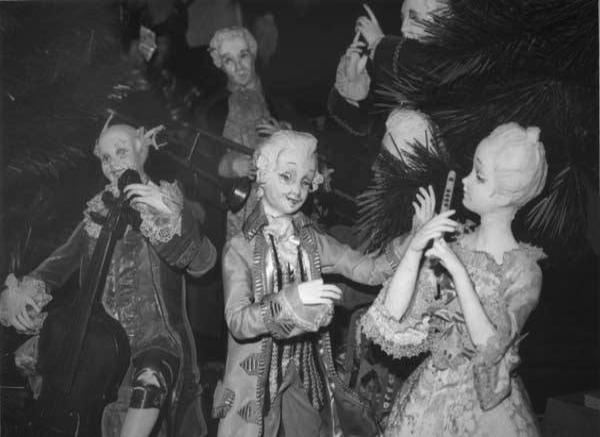 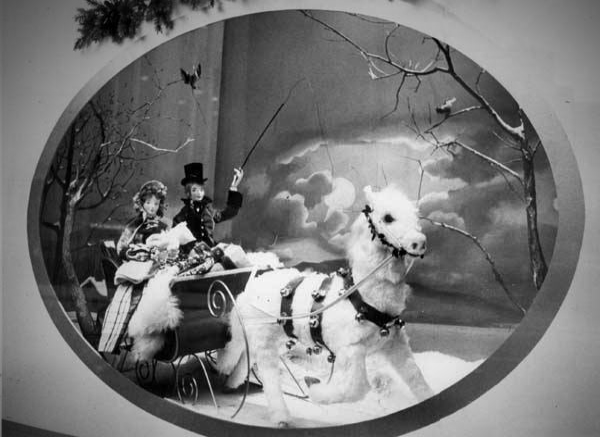 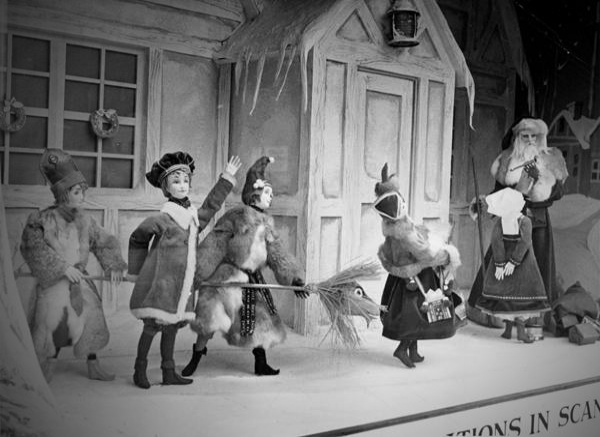 Information: The Halle Building is formerly the site of the Halle Bros. Co. flagship department store. In 2014, it reopened as The Residences at Halle, and boasts an 11-story, mixed-use, Chicago-style property. The main floor features shops, and a restaurant, as well as furniture and memorabilia from its department store days.